Eyes Down mourns the end of free Google Apps

Last week's change to Google Apps for Businesses has meant that Google's previously free Apps product is no longer available.

In an announcement on the company's Google Enterprise blog, Google's Clay Bavor (Director of Product Management for Google Apps) used the explanation that businesses were outgrowing the free version of Google Apps too quickly, and upgrading to paid premium accounts.

Going forward, instead of the free, limited-user version of Google Apps and the paid premium-based version, Google will now only offer the subscription version, currently priced at £33 per user per year.

Google Apps was realised when Google provided Gmail for San Jose City College in 2006. A year later, Google launched its premier edition for all businesses.

At the time, Google Apps' lead software engineer, Derek Parham, wrote that "Google Apps also won't forget its roots anytime soon. The Standard and Education Editions will continue to be offered for free, and we'll keep working on all three flavours of Google Apps with the help of feedback from all of you."

While Google is keeping Google Apps free for educational institutions - there isn't a free version for individuals and small businesses any more.

Until now individuals and small businesses with 10 or fewer email accounts have been able to take advantage of an enterprise level email solution on Google's rock-solid email servers for no cost. This was a fantastic service which we set up for many of our smaller clients as their core email solution.

All indications suggest that users of the formerly-free version of Google Apps won't be forced to subscribe and will be able to continue to use the service for free.

Any clients with questions about how the change will affect their email service should contact us directly. 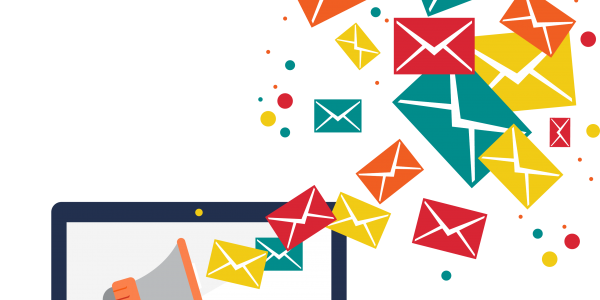 10 ways to liven up your email campaigns