In the face of year-on-year losses and questions over the relevance of print in a digital era, The Guardian and The Observer have become the latest UK newspapers to dispense with the broadsheet format and opt for a cost-saving tabloid design (their term, not ours!).

So what can readers expect from the new-look compact which hit newsstands on Monday morning?

Guardian editor-in-chief Katharine Viner has spoken of the new design as asserting the strength and confidence of the Guardian amidst turbulent political times. The masthead certainly reflects that bold step with a radical departure from its predecessor.

If you need reminding, since 2005 the broadsheet Guardian has featured the paper's name in either white on blue or blue on white with the entire name in lower case type. The name on the new masthead has reverted to capitals and will be black against the paper's white background.

The Guardians name also now spans two decks which, somewhat controversially, squeezes the lead headline, story and picture into the bottom two-thirds of the page.

Another perhaps surprising touch is the choice of red for bylines which does add a tabloid-esque edge to the overall first impression.

The Guardian design team, led by creative directors Alex Breuer and Chris Clarke, have tied the supplementary sections into the main newspaper in such a way as to ensure they remain independent – for family sharing – yet connected to the overall publication. They have also introduced some new supplements, notably the daily Journal section.

Journal includes a blend of Guardian columnists, long reads, letters, obituaries and puzzles (on its back page). For fans of infographics, the Journal section also includes 'The Briefing' which features plentiful data presented in creative and colourful ways.

One way of compacting a newspaper design is obviously to get rid of space. The Guardian seem to have resisted that temptation in the main. The headlines and bylines still contain plenty of room to breathe and ample leading has been retained between lines of body text.

Despite the black and white front page, the Guardian's renowned taste for coloured fonts will continue to be indulged and extended with the addition of some bold new colours to its palette.

The designers have also refused to compromise on photography, with the new-look compact brimming with large, impactful pictures.

The new design has, as would be expected, attracted mixed reviews among news consumers while rival newspapers have been quick to react.

For example, the Telegraph, as one of only two surviving broadsheets, immediately proclaimed themselves the biggest and best quality newspaper while The Sun welcomed the Guardian to the 'tabloid club' while pointing out that they were still £1.50 cheaper.

The new design has also been applied to online, mobile and app editions of The Guardian. 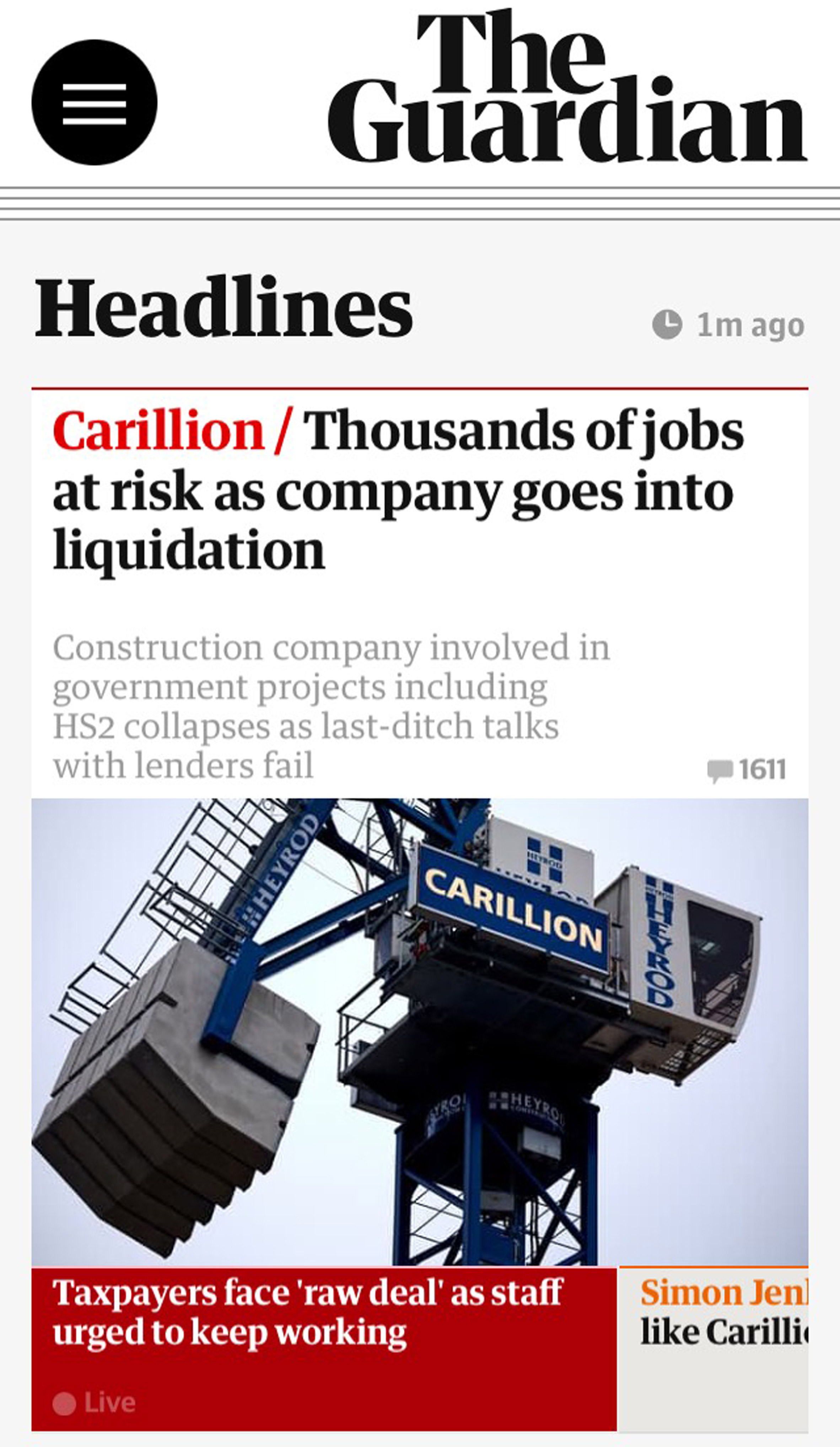 How to create a tone of voice guide for your organisation 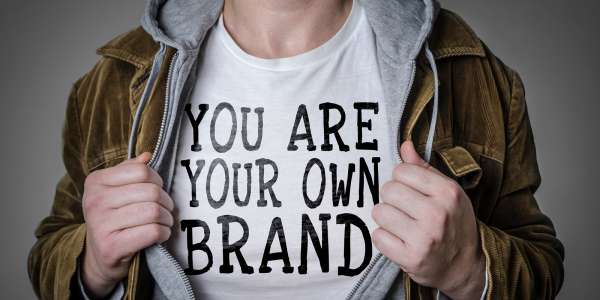 What could creating a personal brand do for you and your business?

How to survey your customers for website feedback. More...

Redthread are named Eyes Down Charity of the Year 2020. More...