How to maximise email engagement in 2020

For many businesses, charities and non-profits, launching an email campaign can be confusing. Even if you read the reports provided by your email marketing provider (e.g. Mailchimp, Constant Contact, etc.), it can still leave you asking the question, 'well, is that good or not?'

SendGrid, an email marketing solution used by companies such as eBay, Spotify and Uber have recently published a Benchmark & Engagement Study which sheds valuable light on the subject.

About the Engagement Study

In 2016, SendGrid began putting their internal data scientists to use by compiling a report containing statistics on how email recipients engaged with their messages. They specifically looked at four metrics:

They have continued to provide reports every year and the latest has just been released.

With a user base of over 80,000 sending around 60 billion emails per month, the stats are definitely useful as an industry benchmark, particularly since they are also broken down into US and UK segments.

For the first time, SendGrid have also carried out a survey to obtain some additional info from around 100,000 email recipients. This looked at content preference and user experience.

You can now compare that figure of 14.5% with the open rate in the 'reports' or 'statistics' section of your email marketing provider to see how your campaigns compare.

Second, the report found that aggregate click rate also fell from 2% to 1.6%. By dividing the figures, this equates to a fall in the click-to-open rate from 11.1% to 10.9%. In other words, you should be seeing roughly 11 out of every 100 people who open your emails going on to click the links within them.

The final metric of the four recorded that the number of messages sent per sender per month is on the rise, from 7 to 8.3. According to SendGrid, this supports their hypothesis that the more emails you send, the less your customers will engage with them.

It's official: email is far from dead

You may have come across the occasional meme sounding the death knell for email marketing. According to these sources, chat apps and platforms such as Slack have made email obsolete.

This is clearly just plain wrong.

The survey carried out by SendGrid found that the vast majority (84%) of people checked their emails at least once a day with most (36%) checking them 2-5 times. In fact, some respondents went as far as to say they were addicted to their emails. 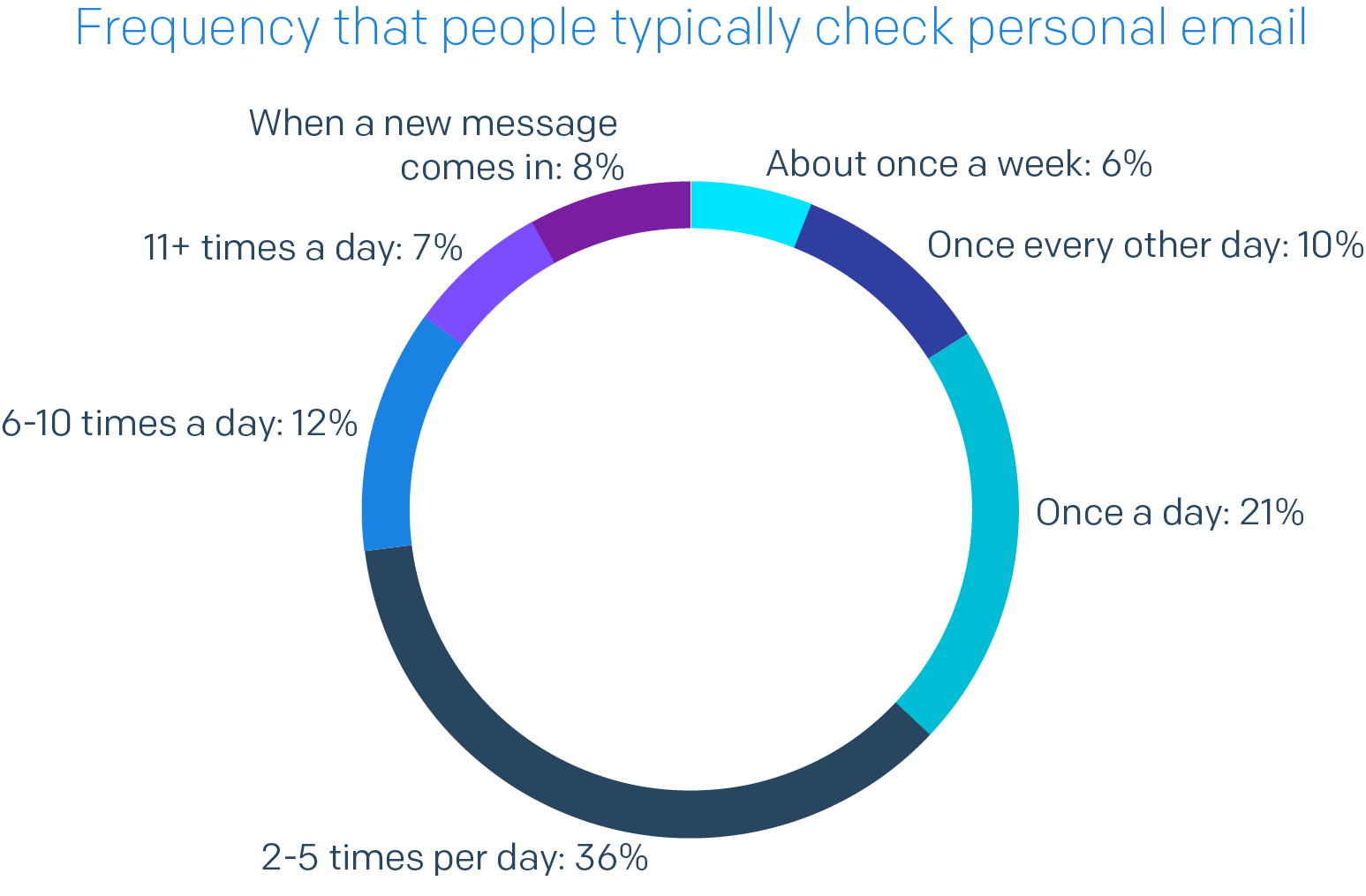 However, that doesn't mean they weren't fussy about the performance and content within those emails.

When asked about the amount of content they preferred to see when opening their emails, the results were quite definitive.

55% of respondents (56% in the UK), wanted a few sentences only. This applied across both sides of the pond and in every age group. The Brits were a bit more tolerant of wordy emails with 43% happy to receive a paragraph or more.

However, practically no one wanted a wall of text (four paragraphs or more). It was interesting to note that people were just as averse to having images only.

Recipients also demanded an easy browsing experience with email content displayed clearly on whatever they device they decided to use. This was important to 66% of all respondents and 70% of those from the UK.

Takeaway for SMEs, charities and non-profits

To summarise, if you are launching an email campaign in 2020, you should focus on creating emails with just a few sentences of copy using an email template that loads fast and looks good on any device.

When checking out your campaign reports, an open rate of more than 14.5% and a click rate of more than 1.6% means you are on the right track. Bear in mind though that open rates vary by industry, so although these figures are a useful benchmark, there are exceptions to the rule.

Hopefully, you can now set some SMART email marketing goals and approach 2020 with confidence. 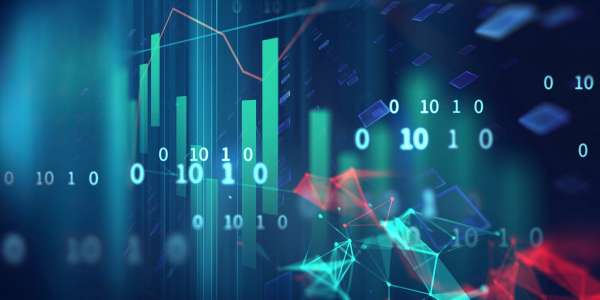 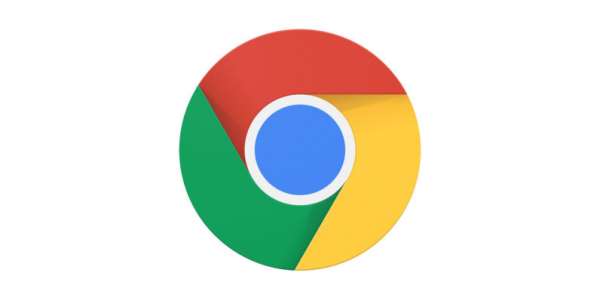 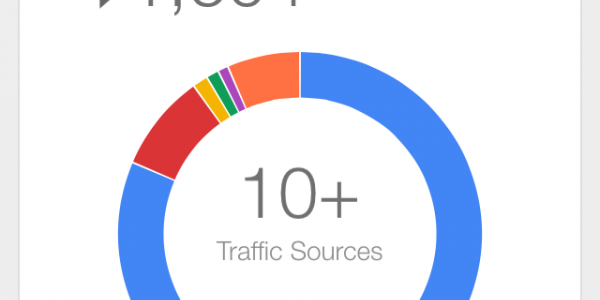 Accepting, refusing and returning online donations: what are the rules?. More...