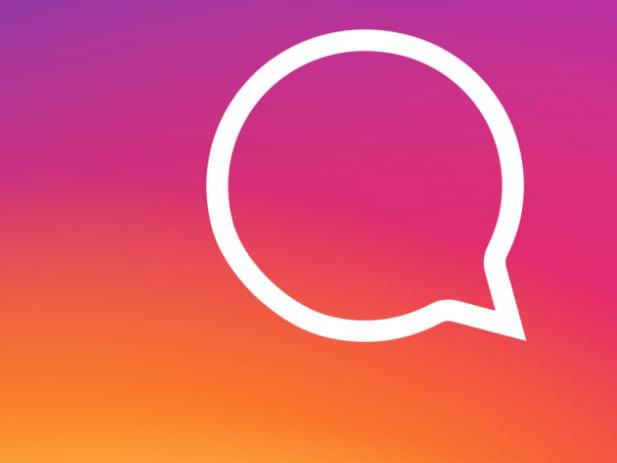 Instagram, the photo and video sharing social network, is a popular avenue for digital marketing. It is one of the fastest growing social platforms out there with over a billion monthly and 500 million daily active users and posts generating over 4 billion likes per day.

As with all social networks, Instagram promotes engagement which generally means liking and commenting on posts. In a bid to be efficient, some business owners post generic comments on popular posts that are relevant to their industry. They may even automate this posting.

However, tweaks to the Instagram algorithm means that these tactics may now be putting businesses in danger of having their accounts blocked.

Staying on the right side of Instagram's comment rules

In a bid to stop automated 'bots' from artificially boosting posts, Instagram have changed their algorithm to devalue comments featuring only one or two words or emojis. So too many comments such as 'Awesome post!,' 'Great pic!,' or a couple of smiley faces could put you on the wrong side of Instagram.

Not only that but these comments are more likely to be deleted or, worse, reported by the recipient of the comment, especially if they don't know you.

These new rules should be borne in mind alongside more widely known ones such as:

If you start finding that Instagram are asking you to verify you are human, this is a clue you may have passed a threshold that is triggering a possible 'bot' alert.

For time-pressed business owners and marketing departments, there is a compromise between laborious manual commenting and the kind of automation that saw Instagram force popular automation tool Instagress out of service.

This involves brainstorming with your team a list of 30 or so comments for a variety of types of post. These should then be set out as a list on a Google Doc and saved on Google Drive. These comments can then be simply copied and pasted on to relevant comments, even when you are out of the office.

Ideally, you should spend some time personalising each comment by adding the recipient's name to it before you post.

If you have used Instagram a lot you will probably notice that many comments include numerous hashtags. Tools such as RiteTag provide browser extensions that can help you to select the most appropriate hashtags for the image you are commenting on. RiteTag can even be integrated with popular social media management platforms like Hootsuite.

By following these simple comment guidelines, you will avoid getting into any trouble with Instagram while increasing the likelihood that other people will reciprocate your engagement and help grow your brand. 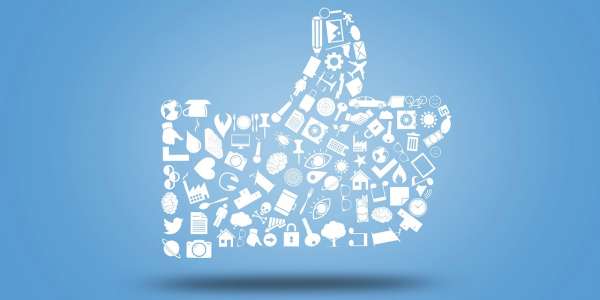 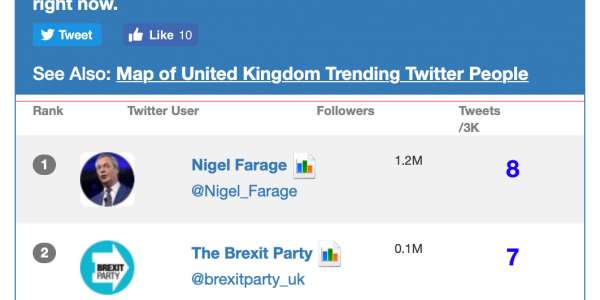 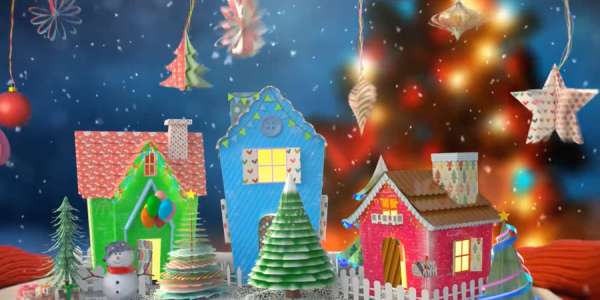 Merry Christmas from the Eyes Down team

How to use A/B (split) testing to optimise donations on your charity website. More...

9 digital tips to help your charity during the coronavirus pandemic. More...